The thoughts & ramblings of a young mind

Flirt is all he is. Nothing more.

100% flirt with no intentions of settling.  Good thing I’m over him, he picked me up like THIS (minus the kiss).  I liked the physical contact, but cannot get invested in this.

Come’on, no one does this when you don’t like someone, physically at least: 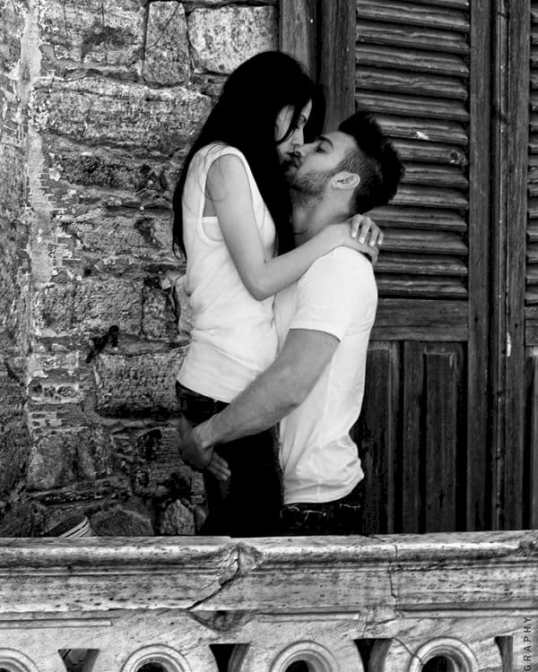 Now that I am calm and level-headed..

I think the guy seriously disrespected me and slighted me at the beginning.  I was admittedly as insecure as hell, and that for sure added nothing to the image.  I’m sure I came across as young and experienced with no qualifications for the job.

And so what he said to the group was along the lines of ” ____ will hire just about anybody.  No offense, MyMindWandering.”

I laughed it off, like the spineless shit I was and am.  But it really did bug me, what he said.  And I did take offense to it.  His perception of me and my experience was what I believe happened in response to my behavior due to my insecurities.   His rash words were based on what I provided him at face value.

What he did not consider, what he did not know, is my background and how I got the position.  I got the position because ___ valued work ethic over all else.  He believed he could teach technique, but work ethic had to be something already in place.  Secondly, he never asked me to work with him.  He tried to find me a placement with other people because he liked my work ethic, and he did get me an offer.  However, I asked to work with him specifically because I liked working with him and I wanted lab skills.  Furthermore, I may not have experience in the area, but I am a top ____ student with honors and research projects under my belt.

Here’s my major assumption and how I perceived the timeline in the following months: I think he realized he misjudged me when I accidentally told him my age on a trip.  Few weeks after, he went to a conference with me and he saw me interact with children and present my poster.  Then after that, I noticed a weird form of quiet respect and different look from him after that and attempts to talk to me more (although this part may have been me imagining things, because he did this to everyone.  He’s just usually friendly. He’d walk in and randomly start chatting last year too).   Second to last day of work, he added me on LinkedIn.  That was when I positively knew he had seen the experiences I had.  That was when he gained an interest in my history, my experiences.  Before that, he didn’t care the slightest.

So I told you all this because.. I feel like I was disrespected.  I do not like him anywhere as much anymore after thinking it all over.  How could I like someone who disrespects me like this until they find out my age and my experience?

The problem is, many people treat me like this because my appearance and over-humility to the point of not talking about my past at all, makes me seem so young and experienced.  Even younger people get treated with more dignity and respect.

I really have no spine though.  No spine at all.